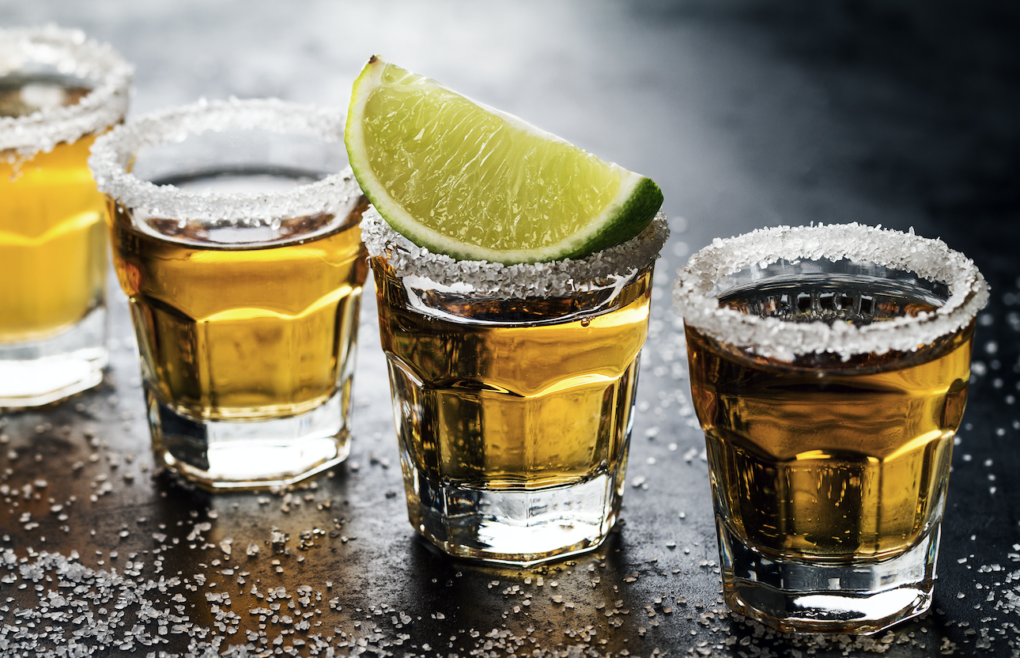 A reader wonders about the truth behind soy and various spirits. Our expert digs for the answers.

QUESTION: I have a good friend who’s a personal trainer and over the years I feel like I’ve gotten some good advice from him, but in the past six months he’s said a few things that make me think he might be more of a quack than I ever realized. First, he said that eating soy is going to increase my estrogen levels and throw my whole hormone balance out of whack. Then he said drinking clear liquor like vodka and tequila won’t make me put on weight like drinking rum or whiskey. Is any of this true or has he lost it?
— D. Quaid

Let’s start with soy. Soy has had its ups and downs in terms of good press and bad press.
The rationale behind the belief that it may lower testosterone or “throw your hormone balance out of whack” is because of its isoflavone content.

Isoflavones, which are in soybeans, tofu, or your favorite soy protein powder, are a class of phytoestrogens. Phytoestrogens are estrogen-like compounds, however, they’re considered by researchers to be much weaker than estrogen itself. It’s also important to note that phytoestrogens are also in other foods such as tea, coffee, nuts, and even beer; not just soy products.

Where things stand at the moment—and this is based off of a 2010 meta-analysis (big freaking collection of studies) in the journal Fertility and Sterility: Isoflavones via soy products do not affect testosterone levels in men. In fact, they could even have positive health benefits. This is the newest consensus that I’ve seen though, like all things in the field of nutrition, future studies could find otherwise.

So, does this mean you should toss all of your other protein sources and go all-in on soy? Absolutely not. It’s always a good idea to diversify your protein, like pretty much everything else in life. Too much of anything is a bad thing, but having a side of edamame with your sushi dinner or some tofu in an afternoon salad is not going to make you grow man-boobs.

Now, let’s talk about hard liquor. It’s pretty much all the same stuff, just a different taste and a different color. For a shot of each, it’s about 60-80 calories. However, when it comes to what you’re mixing in is where you can see the discrepancies. For example, tonic water vs. seltzer is a big difference: 12 ounces of tonic has 32 grams of carbs (straight sugar, no less) vs. zero in seltzer.

What your trainer might be referring to with tequila is the recent buzz about agavins. For the most part, alcohol gets broken down in sugar. However, avagins, in the agave plant used to make tequila is digested more like a fiber which doesn’t effect blood sugar levels. Here’s the bad news: you’re not consuming agavins extracted from a plant, you’re consuming fermented and processed alcohol. In other words, you’d probably be better off focusing more on how much and how often you drink rather than the color or whether the agavins can save you.

Mike Simone is the former executive digital director of Men’s Fitness magazine. He’s also the founder of HumanFitProject.com, a fitness and wellness brand, and DigitalFitnessAdvisor.com, an exclusive training and nutrition programming service. Follow him on Instagram, Facebook, and Twitter.