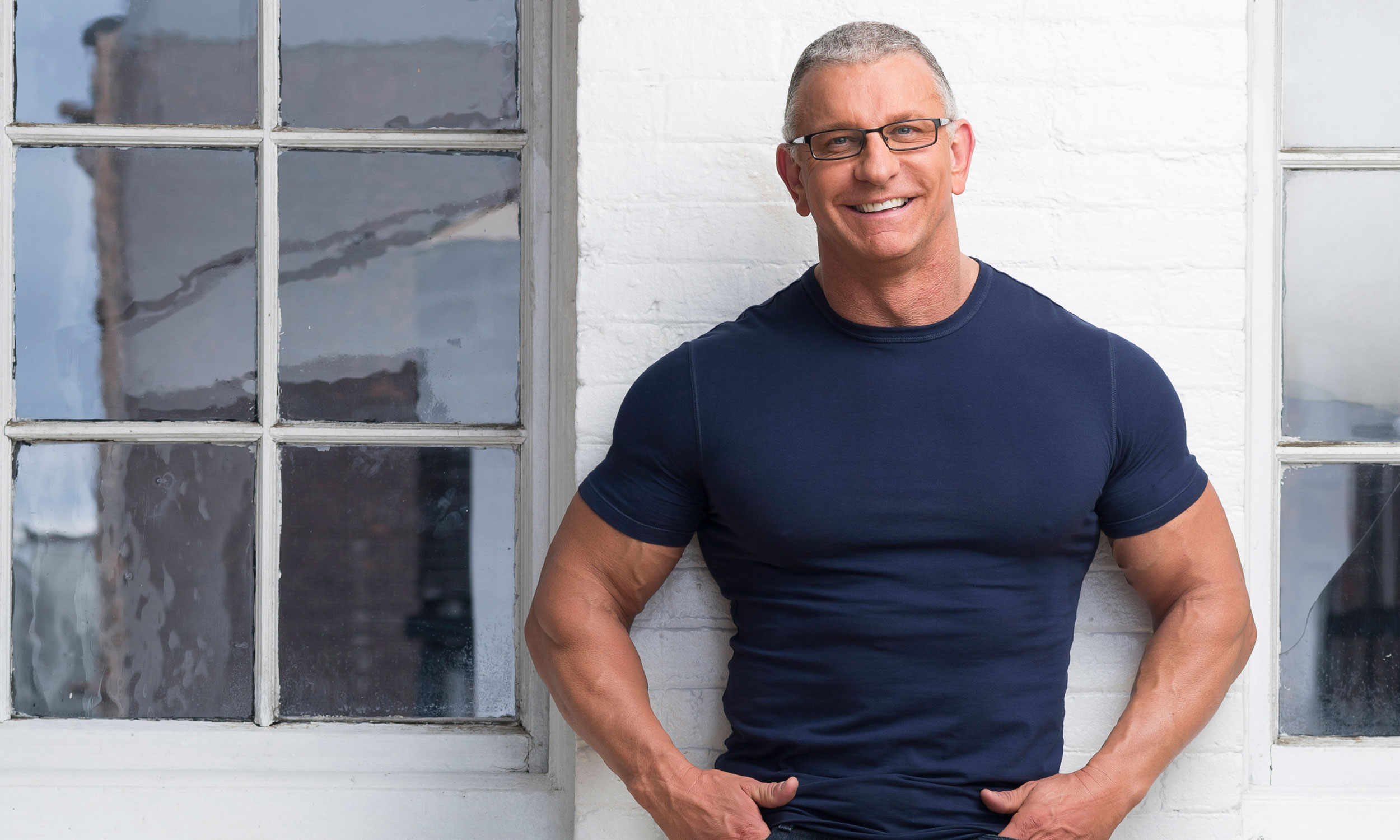 Robert Irvine is a world-class chef and entrepreneur, and tireless philanthropic supporter of our nation’s military. The host of Food Network’s hit show Restaurant: Impossible, he has given struggling restaurateurs a second chance to turn their lives and businesses around in over 200 episodes and counting.

He would know a thing or two about running a successful business. In addition to his restaurants—Robert Irvine’s Public House at the Tropicana in Las Vegas and Fresh Kitchen by Robert Irvine within the Pentagon—he is the owner of FitCrunch, whose protein bars, powders, and snacks are available nationwide; Robert Irvine Foods, which makes prepared, restaurant-quality dishes available in grocery stores; and the Lansdale, PA-based Boardroom Spirits, creators of handcrafted vodka, rum, whiskey, and more.

A portion of the proceeds from all of Robert’s endeavors benefit the Robert Irvine Foundation. Created in 2014, the foundation gives back to our servicemen and women and first responders. Funds raised help at-need veterans and first responders in a variety of ways: training service dogs, making mental health and wellness services available, providing mobility devices for the disabled, and much more.

For his charitable work and service on numerous USO tours, Robert is the recipient of several civilian honors, including Honorary Chief Petty Officer of the United States Navy, and the Medal of Honor Society’s Bob Hope Award.

In addition to being the host of Restaurant: Impossible, he has hosted or made guest appearances on a wide variety of shows including Dinner: Impossible, All-Star Academy, Worst Cooks in America, Next Food Network Star, Next Iron Chef, Guy’s Grocery Games, and many more.

When not filming for television or working overseas with the USO, he can be found on tour with Robert Irvine LIVE, an unpredictable interactive cooking challenge done before a live audience in packed theaters.

He is the distinguished author of four books, the most recent of which is entitled Family Table By Robert Irvine, which is both a cookbook and a meditation on how to bring your family closer using the dinner table. He is also the publisher of Robert Irvine Magazine, a free digital publication delivering workouts, recipes, and motivational content.

Giving back to our nation’s defenders is Robert’s top priority. Since 2014, the Robert Irvine Foundation has raised money to support veterans and active duty military by funding programs to address wounds both visible and invisible. Some of the foundation’s key programs include funding the training of service dogs, serving up hearty meals to thousands of service members and their families, funding counseling for first responders, providing mobility devices to injured veterans, and issuing grants directly to veterans in need.

Based on Robert’s own recipes and utilizing high-quality ingredients, Robert Irvine Foods serves up smoked seasoned wings, crab cakes, seafood, smoked meats—and much more—to grocery store customers around the country. But Robert Irvine Foods doesn’t just serve a growing number of faithful retail consumers; the company provides food services and custom menu planning to a wide array of military bases and other establishments around the world.

Robert Irvine’s Public House, located in the Tropicana in Las Vegas, is the ultimate experience of the kind of pub food Robert grew up around in England, but “elevated” to a new benchmark thanks to his culinary expertise. Aside from the best wings, burgers, and flatbread pizza you could ever want, Public House boasts a huge variety of craft beer, wine, and unique cocktails. 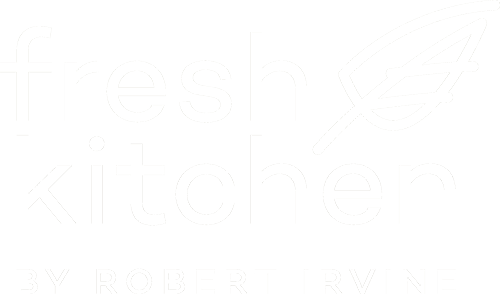 Fresh Kitchen by Robert Irvine—a fast-casual eatery with a plethora of healthy options using the finest domestic and imported ingredients available—operates within the walls of the Pentagon, serving the men and women of the Department of Defense.

Fitness and healthy eating are two of Robert’s greatest passions. He shares those passions through his FitCrunch brand, which makes protein bars, powders, and snacks to power every type of active lifestyle. From on-the-go parents to serious fitness enthusiasts and anyone in-between there’s a FitCrunch product for everyone. With over $150 million in total sales, FitCrunch products are available in over 85,000 retail locations nationwide.

Robert’s decades of culinary experience and highly trained palate is the guide for everything we do, from the ingredient selection, to the precision distillation process, to the bottling. He works by a simple motto: Only the best. Period.

Robert Irvine is co-owner of Boardroom Spirits, a craft distiller with serious attention to detail. The company’s vodka, gin, whiskey, and specialty spirits are locally-sourced and produced at the company’s headquarters in Lansdale, PA. Named one of USA Today’s 10 Best Reader’s Choice Craft Distillers in 2018 and 2019.

The following are verified members of TeamIrvine. Included is their online handles.