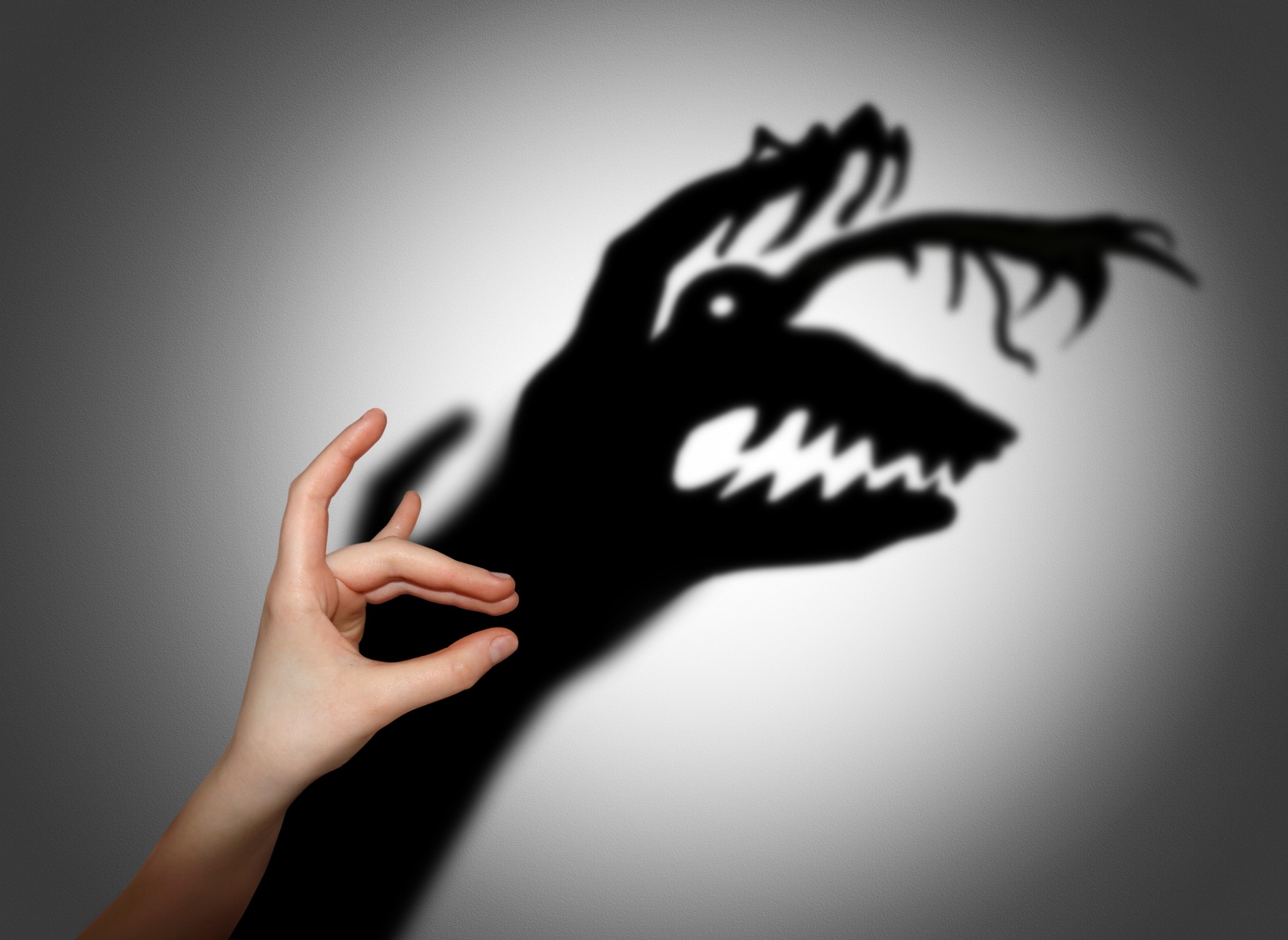 Your mind is good at taking small problems and making them seem huge. Here’s how to beat the cycle.

Have you ever thought of picking up and moving to a different state or maybe even a different country? Have you ever thought about changing careers or doing something that would completely change your life? Has fear ever stopped you from doing any of those things? I know it has stopped me dead in my tracks many times, but in 2012 at the age of 35, it was different. I decided to start living my dreams and go after my passion in life.

After being a committed Bikram Yoga student for 10 years, I took a hiatus from my nine-to-five to fly out to LA for nine weeks and become a certified instructor. Alone on a plane, flying across the country with really no idea what to expect, having just walked away from everything I knew—it was scary to say the least. I knew I wasn’t making a reckless choice that put me in danger but my brain was perceiving it as just that. In the 10 years leading up to that moment, I had so much inner dialogue with myself about why I shouldn’t do it: It’s expensive. I can’t take 9 weeks off from work. I’m not a great teacher and I am certainly not a public speaker. The list was endless and I took each excuse as Gospel. But a nagging intuitive feeling wouldn’t go away and finally took over.

There’s a great TED Talk by retired Canadian astronaut Chris Hadfield in which he talks about fear. In a nutshell, Chris talks about all the very real and life-threatening things that could go wrong in space, including the descent back to Earth where incineration is a legitimate possibility. That is real danger. To Chris and his team, who had prepared for it for years, it didn’t feel that way. He explains that action and preparation help eliminate fear and allow you to go places and see things you never thought possible. That is 100% applicable to your life and it’s exactly what I did.

My little adventure didn’t end with the nine-week teacher training. The preparations I made over that time allowed me to really rip the Band-Aid off when I got back home. I put all my belongings in storage, bought a ticket to Tasmania, Australia, and embarked on a mini-retirement to teach yoga. Don’t get me wrong; there was still some fear of the unknown, but had I not taken that leap of faith, I would have denied myself so many amazing experiences over the last five years. That one choice has taken me multiple times to Thailand, Cambodia, New Zealand, Australia, and Mexico. All of it has been filled with experiences and people so brilliant, no amount of financial security or safety net—the things I clung to in the past—could ever replace it.

What’s the little voice inside you that keeps nagging you? Is it begging you to conquer your fears and make a big change? What’s that one thing that, if you achieved it, would make you look back in utter amazement, as an astronaut would seeing Earth for the first time from outer space?

Take charge of your life. Fear is a choice and can be conquered with action. Never lose sight of what you know is true in your heart.