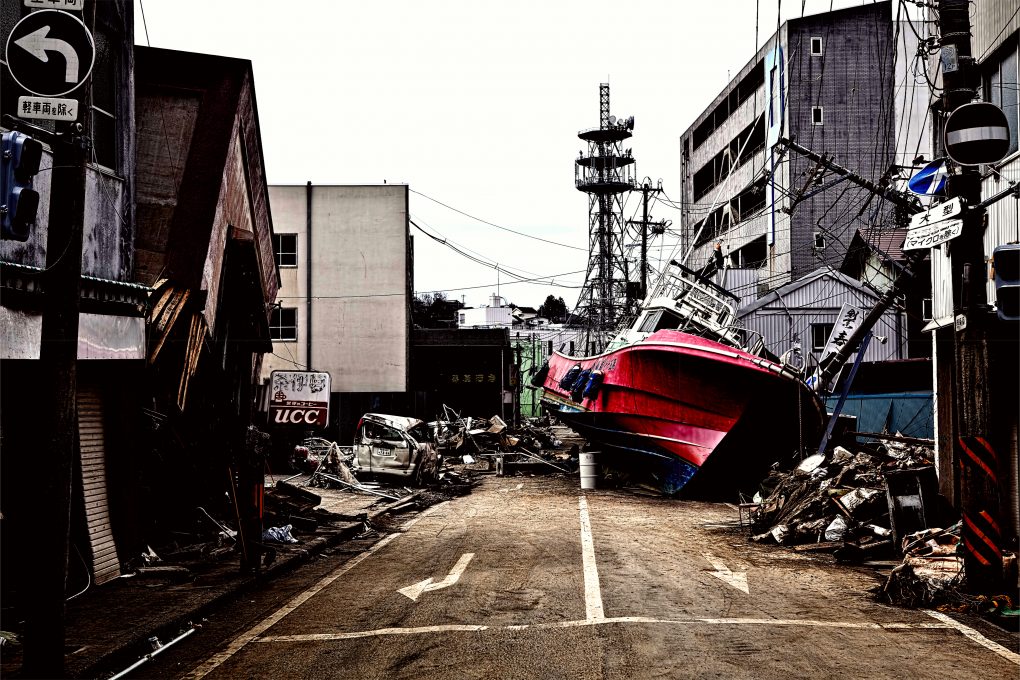 Seven years after a tsunami rocked Japan, a quest to find hope in tragedy continues.

Japan isn’t finished with the aftermath of March 11, 2011, and in many ways, it never will be. The Tohoku earthquake was huge, measuring a 9.0 on the Richter Scale and the ensuing tsunami caused death and destruction on a scale never seen before, including the meltdown at the Fukushima nuclear power plant. There were nearly 16,000 confirmed deaths. Over 2,500 people missing. Over 120,000 buildings collapsed, and nearly a quarter million buildings half-collapsed. The total economic loss is estimated to be in the neighborhood of $235 billion.

The numbers give you a sense of scale, but it’s impossible to measure the number of lives affected. People who lost friends and loved ones, husbands, wives, and children continue to deal with the trauma every day.

The Nozomi Project cannot erase those wounds, but its founders created a way to make something positive out of the catastrophe and to give a sense of purpose and hope to some of the people affected.

While sorting through the wreckage in the tsunami’s aftermath, Sue Takamoto was overcome by the amount of shattered pottery strewn throughout the streets of Ishinomaki, one of the cities that was most devastated. Sue, a New Jersey native, and her husband Eric, a Japanese-American born in Hawaii, have lived in Japan since 2001, working for the Christian agency Asian Access. The scale of the tragedy was overwhelming, but in the heaps of broken pottery, Takamoto saw an opportunity.

“I thought, ‘What if we could use this to make jewelry?’” she says. “Japanese pottery is just so beautiful.”

A Nozomi Project worker transforms a piece of broken pottery into jewelry.

It was not only an opportunity to provide employment for the tsunami victims, but also a chance to create community and a therapeutic release to some of the women survivors of the tragedy. Takamoto didn’t have a business plan—or even know how to make jewelry for that matter—but believed in the strength of the idea. Partnering with others who intentionally moved into the tsunami zone, Sue and her faith-based team called Be One chose the name “Nozomi” because it translates to “hope” in Japanese. And they soon found people willing to donate their time to train the women of the Nozomi Project to craft high-quality pieces for sale online. Each line of jewelry is named by the artisans for a loved one, including relatives who died in the tsunami. 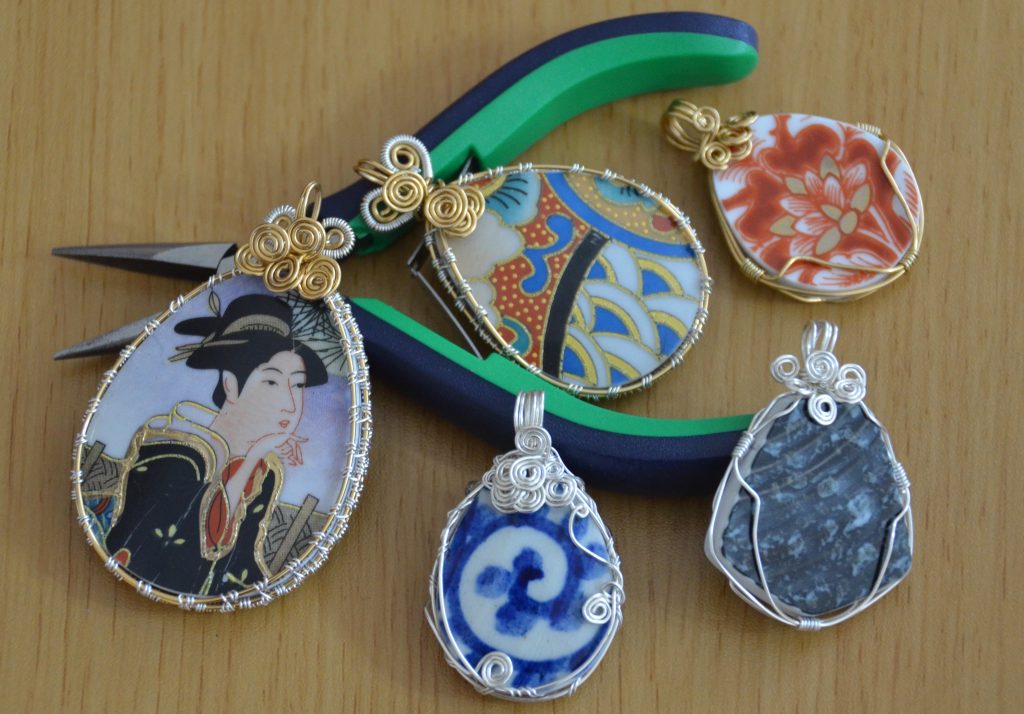 To date, the Nozomi Project has sold over 35,000 pieces of jewelry and has employed 30 local women who make and sell the jewelry. Their team has made enough money since its inception in 2012 to be able to donate to charities which now have more pressing needs than its own, like the relief effort for the 2015 earthquake that rocked Nepal and claimed the lives of 9,000 people.

“I believe there is beauty in brokenness,” Takamoto says, explaining that, through the work of salvaging what could be considered trash and using artistry to create something of substance, the women of the Nozomi Project are able to give themselves—and the world—a powerful healing message every day. 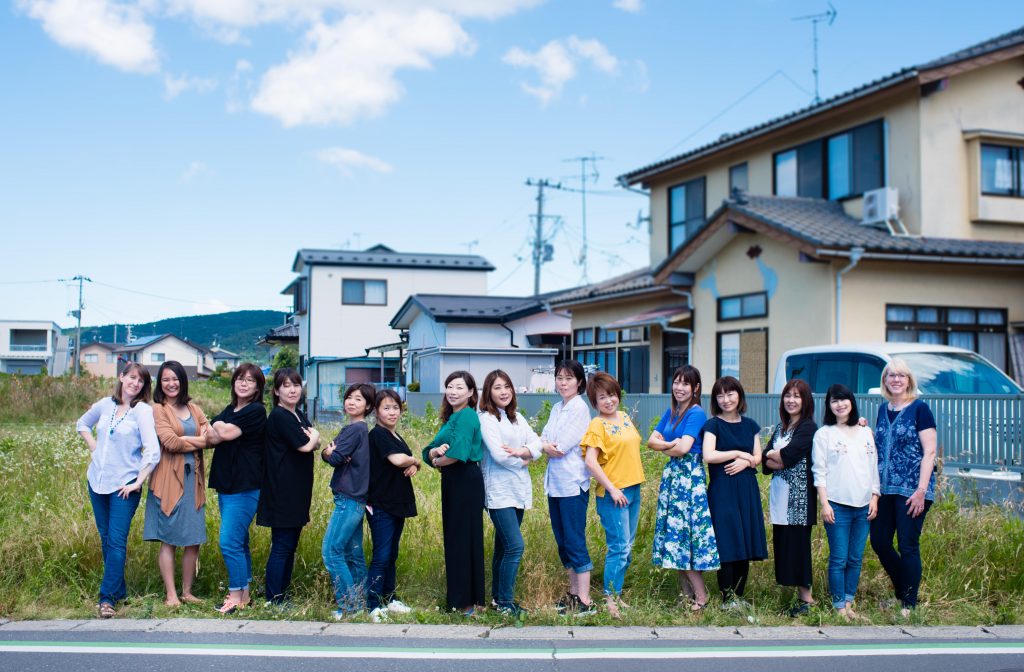 Sue Takamoto, far right, with the women of the Nozomi Project.

At present there is no shortage of broken pottery for the women to work with. Seven years after the disaster, Sue’s husband Eric is still able to bring carloads of broken pottery donated from local friends or second hand stores. It is one more measure by which the scale of the disaster becomes unfathomable. But it also means that the mission of the Nozomi Project will continue, and its message will endure.