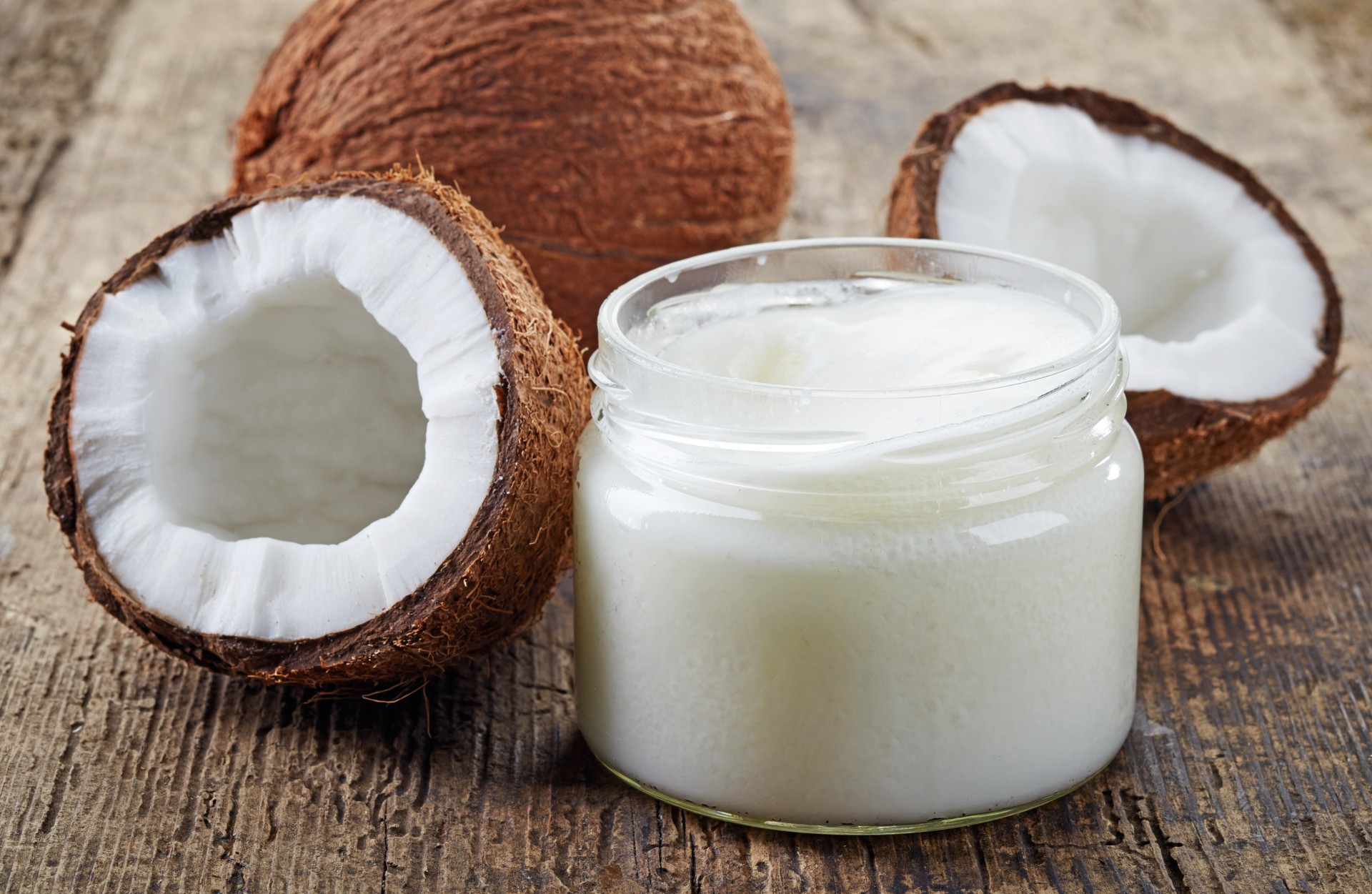 The American Heart Association recently released a report that advised against using coconut oil. But the method by which the AHA came to its conclusion leaves plenty of room for debate.

The American Heart Association’s (AHA) presidential advisory entitled “Dietary Fat and Cardiovascular Disease” released in mid-June to plenty of fanfare. In this report there was a subsection on coconut oil and its negative impacts on LDL-C, a type of cholesterol that when elevated is a risk factor for cardiovascular disease. Coconut oil is a saturated fat. When you increase the consumption of saturated fats in your diet, your LDL-C increases. The AHA advises ‘against the use of coconut oil.’ This caused the internet to go crazy. People were shocked that coconut oil was no longer healthy.

Due to the unending marketing and promotion of coconut oil, 72% of the American public rates coconut oil as a ‘healthy food.’ Most cardiovascular scientists and especially the AHA have never considered coconut oil healthy.

To understand this disconnect let me give you an abbreviated history on saturated fats and cardiovascular disease.

Decades of food intake data shows that Americans didn’t listen and didn’t replace saturated fat in their diets. They instead just ate essentially the same amount of saturated fat and more carbohydrates. This addition of food instead of the recommended substitution yielded an increase in the total calories people were eating.

This resulted in a further decline in the health of Americans—what we are living right now.
The decline in cardiovascular health has yielded some push back against dietary recommendations that control saturated fat by many individuals stating that eating less saturated fat was the wrong approach and you should eat more saturated fat, and less carbohydrates.

Unfortunately, the data shows that Americans never actually ate less saturated fat but instead opted for more carbs. Piling more saturated fat (coconut oil or otherwise) isn’t going to help your health. Finding more balance in your diet will. Balance of the fats that you eat olive oil, pistachios, coconut oil, avocados, etc. Not over consuming carbohydrates and sugars but instead placing more of an emphasis on vegetables and proteins.

In the end, coconut oil is a fat/oil that you can use when you want some coconut flavor in your cuisine. It is still a saturated fat. If you are concerned with controlling your LDL or total cholesterol data suggests that it would be prudent to opt for olive oil as your primary cooking oil. There is no health benefit to over promiscuously overconsuming saturated fats but there is health risk. Personally, I rarely use coconut oil. Hey, I just don’t like all my food tasting like coconut.

Mike Roussell earned his doctorate in nutrition from Penn State. He is a nutritionist whose clients include everyone from housewives to pro athletes and he is the co-founder of Neuro Coffeee, featured in our May 2017 issue. Learn more at mikeroussell.com.