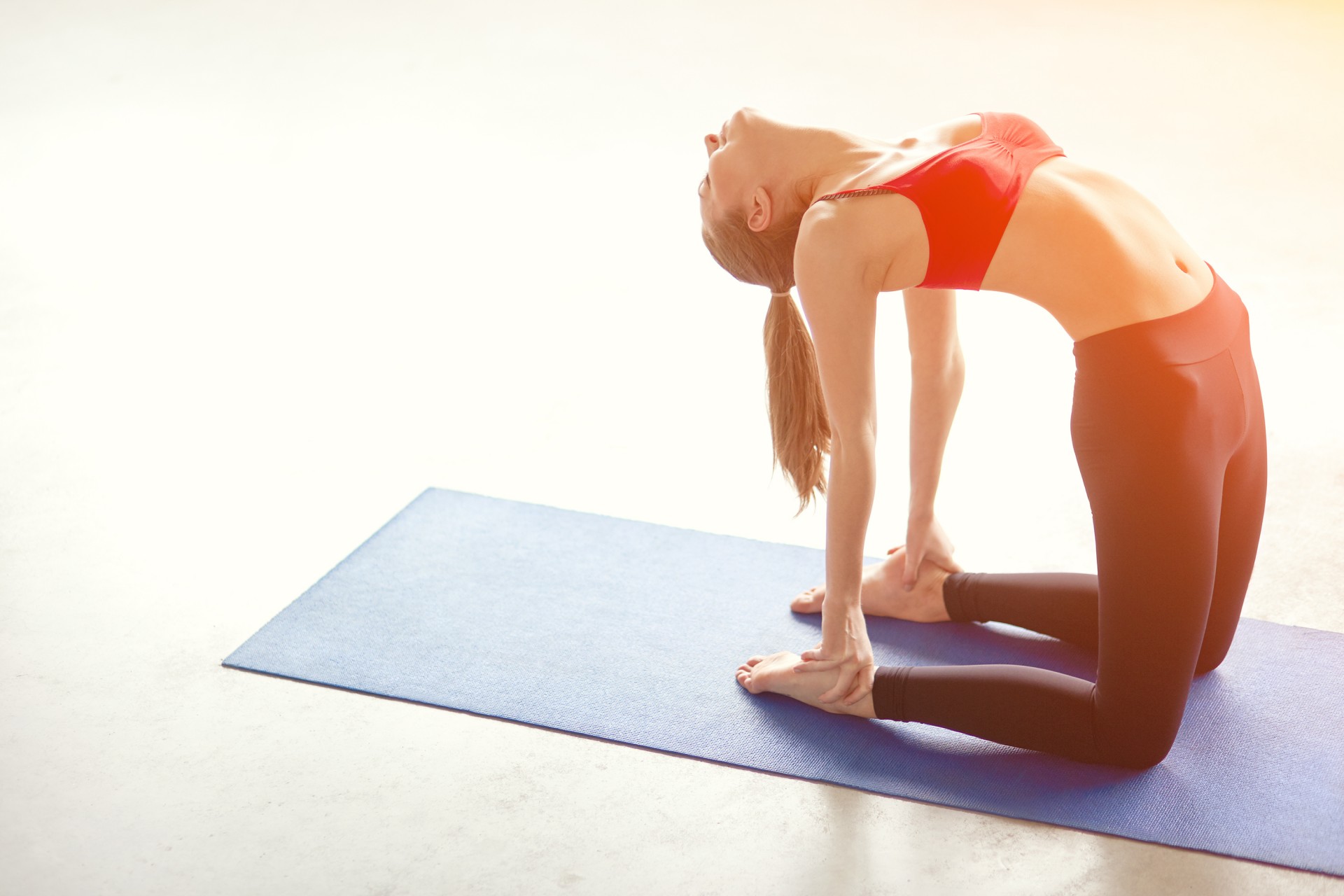 Bikram Yoga enthusiasts have long espoused the practice as a cure-all. Now Western medicine is agreeing with them.

Last month I turned 40. I was always hesitant to hit this mile marker—leftover trepidation from a time when I thought 40 was “old”. The great irony is that I have never felt better. I’m stronger physically and mentally than I was in my 20’s. I sleep soundly, can run without knee pain that nagged me in my younger years, and I’ve never experienced any back pain that most people my age seem to deal with on a regular basis. I can thank one thing for this: Bikram Yoga.

In my early 20s I was working full time in New York City with a long commute and fitting in workouts whenever I could, which was mainly on weekends. One day I accepted my friend’s invitation and run a 15K (9.3miles). I thought it was no big deal. After all, I could run 30 minutes on the treadmill without issue. How could that not translate into 15k capability? Big mistake. It wound up being one of the hilliest courses I had ever run. I finished, but it only rewarded me with lingering knee pain that I couldn’t shake. I decided then that it was time to see what all the yoga hype was about.

I tried every yoga studio in my area. I tried classes with lots of sitting and breathing exercises, some with props and poses, some with chanting, and some that ended with a cozy blanket laid over me. They all left me feeling like I missed the esoteric bus and it just wasn’t for me. My last attempt was Bikram Yoga. I knew nothing about it, so to walk in and realize that it’s taught in a heated room was a little shocking. By the end of my first 90-minute session, I left there not knowing what the heck had just happened. I was sweating head to toe and yet felt like a million bucks. I went back for more the next day and the day after that and continued to be a Bikram Yoga practitioner right up to today, some 15 years later.

Bikram Yoga utilizes 26 of the ancient Hatha Yoga postures in a unique therapeutic sequence, as well as two breathing exercises taught in a yoga room heated to exactly 105 degrees at 40% humidity. The heat increases your circulation as well as allows the muscles to more easily stretch. Each session is 90 minutes, designed to work through all the major systems of your body. The class begins with Pranayama breathing to oxygenate your body. Then, throughout the sequence you bend the spine in all four directions to encourage proper alignment. You also compress and stretch your spine a number of times to maintain its full mobility and create space between your vertebrae, which is particularly important as we age.

Once your spine is happier, you feel better and that’s not by accident. Since all of tbe nerve endings coming off of your spine go to your organs, your organs can again function at their maximum capacity and that starts happening just 15 minutes into the start of class.
Everything about the Bikram Yoga series is by design. The postures and their holds create a tourniquet effect in your body. In essence, you are ringing out your organs like a dirty dish rag. Then you stand in stillness to allow fresh oxygenated blood to flood through you like a high-speed irrigation system.

On top of what’s physically happening to your body, there’s also a powerful mental component. Every studio has mirrors and bright lighting. On day one if you don’t like what you see, there is nowhere to hide from that. The self-realization aspect of Bikram yoga can be the hardest to confront but over time that changes as your mind and perspective shift based on what you’ve learned about yourself—that you are capable of far more than you ever believed. You become your own best teacher and you learn to fall in love with yourself.

Today there are over 600 Bikram Yoga studios around the world, and the best part is whether you are taking a class in Massachusetts or Tasmania, it’s the same class. Each class is led by a certified Bikram Yoga teacher using a specific dialogue to lead the students. For 90 minutes you are in a moving meditation as your mind thinks of each body part, freeing it from the outside world. The best part is, the sequence is completely accessible to everybody and every BODY, regardless of size, shape, age or physical limitation. It doesn’t matter if you are the most athletic person on the planet or if you have a severe disability, you can do the yoga.

I have seen students start at 18 and I have seen students start in their 80’s. Both students over time will see their postures improve, but the real goal is to improve quality of life outside of the yoga room. Emmy Cleaves is one of Bikram Yoga’s oldest and most respected teachers. She says “Just show up. If you can stand on two feet, you’re ready.” You do what you can in every class with your range of motion. With the consistent repetition of the postures, the biomechanics of your body will change and you simultaneously reinforce the benefits the postures have on your body. The sequence looks like pretty simple stuff on paper, but the result and the process that happens through the sequence of postures is incredibly healing.

For years Bikram yogis have touted the yoga’s benefits, claiming it cures everything from chronic disease to arthritis, depression, spinal problems, digestive problems, weight loss, and a whole host of other issues.

But don’t just take my word for it. Western medicine is finally catching up to the ancient practice of yoga. A study on Bikram Yoga and cardiovascular health proved that arterial stiffness improved and that stretching (compared to exercise) had the biggest effects on those arteries. Another study showed better quality of life for those who suffer from depression and then practicing yoga 2 times per week over a 12 week period.

Studies at Colorado State University and Massachusetts General Hospital have found, Bikram Yoga benefits cardiovascular health by improving arterial stiffness and that stretching (compared to exercise) had the biggest effects on those arteries. Another study showed better quality of life for despression patients practicing Bikram yoga 2 times per week over a 12 week period.

Furthermore, Pure Action Yoga, a non-profit dedicating to researching yoga and its health benefits held is set to hold its 2nd annual Yoga Research Conference on October 21st. Their goal is to one day see yoga used as a therapy in our national and global healthcare system. The proof is in the pudding, Bikram Yoga is a solid preventative medicine plan and an affordable one. It truly is a prescription for good health.

You can watch all poses in action by clicking HERE.