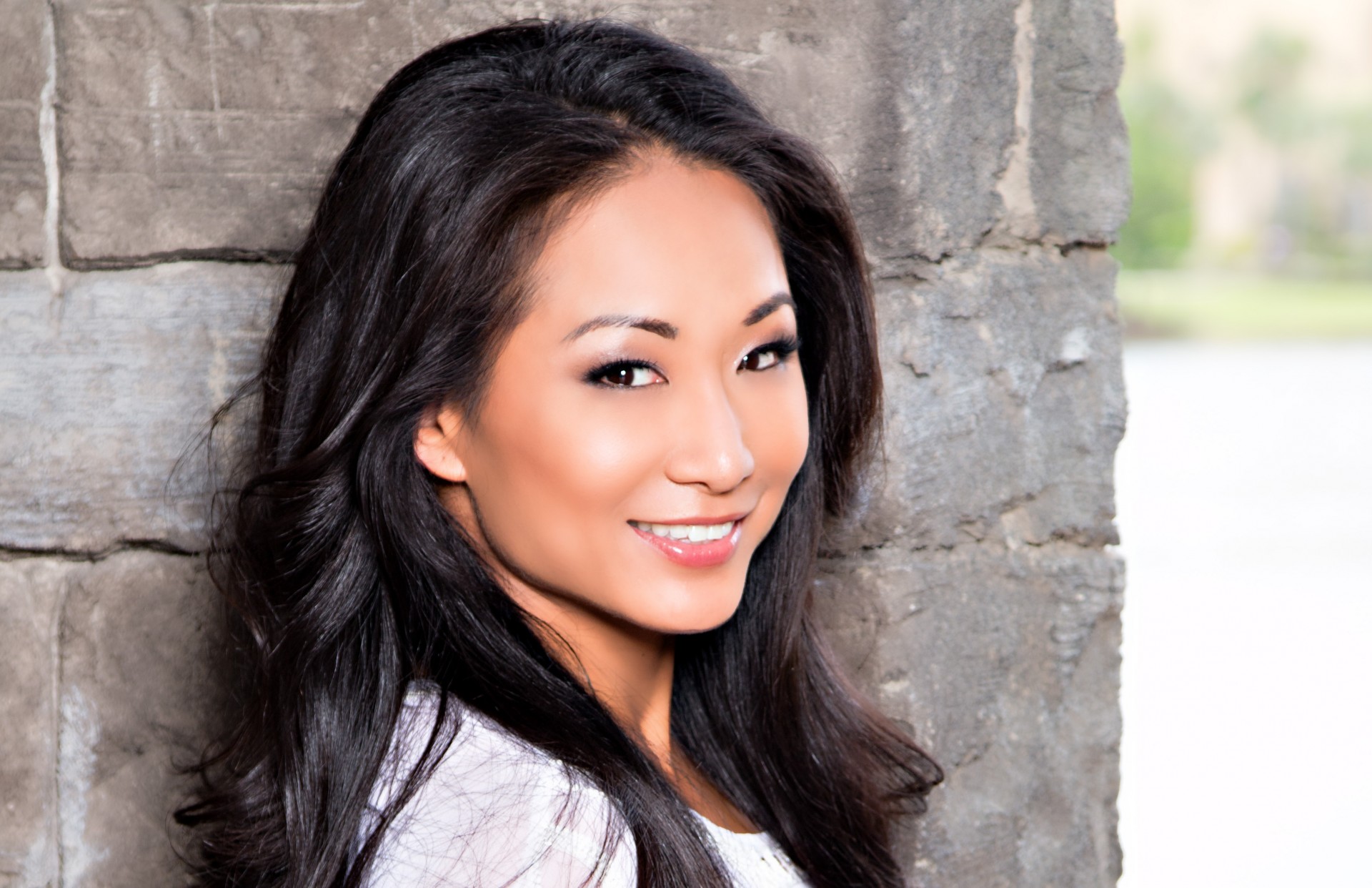 Q: I know that you travel a lot. How hard is it to keep your figure when you spend so much time on planes and in airports?
— Becca S., via Facebook

A: Yes, there’s a ton of junk food and plenty of huge portions in airport food courts. And the options on most planes are pretty pathetic when it comes to nutrition. But the workaround isn’t that hard—and no, it doesn’t involve lugging around Tupperware containers full of grilled chicken from home. Here’s what I do to make travel work for me.

1) Drink twice as much water. However much you’re used to drinking in a day, double it on the day you travel. On days when you don’t travel, eight glasses of eight ounces (or a half gallon) is a good standard to for general health. That means you should drink a gallon or more on a day that you fly. Does it mean a few more trips to the bathroom? Sure does. But it also means you’ll stave off phantom hunger pangs that often hit because air travel dehydrates you—which can be blamed on the cabin’s very low humidity. Stay hydrated and you won’t mistake thirst for hunger. It’ll also help combat the high sodium levels that are practically universal in take-out food.

2) Carry on healthy snacks. In my to-go bag I pack vegan nutrition bars, one of my husband’s FitElite protein bars, and hot sauce. I get 2.5 ounce boxes of garlic tabasco sauce, buy them by the dozen on Amazon, and keep them in my bag whenever I travel. Heat is key for helping you feel full.

3) Work out on days you travel. For me, that means getting up early to train before my flight, hitting the gym as soon as I land, or on rare occasions when I have a long layover, actually leaving the airport to find a gym. If you have a couple of hours to kill between flights, why spend it sitting in a bar or waiting at the gate? The fatigue people feel when they fly has less to do with the actual flight and much more to do with all the eating, drinking, and sitting they do on the day they fly. So if you have a chance to break the cycle, take it! Some airports like Detroit have attached hotels where you can use the gym for a small fee. Take advantage of opportunities like that and you’re going to feel a whole lot better when you fly.

4) Hack the burrito. Chipotle-style burrito bars are a staple of airports now—and I’m loving it. Eating sensibly at one of these places doesn’t mean sticking to salad, which I find incredibly boring. Just leave out a few of the items that will bloat you (rice) and the ones that are very calorie-dense (cheese, sour cream, and guacamole). You still get to fill it to the brim with chicken or beef, fajita veggies, salsa, and hot sauce. Try it that way and it’ll become your new go-to even when you’re not flying. It’s always nice to kick back after a big meal without feeling like a bomb went off in your stomach.