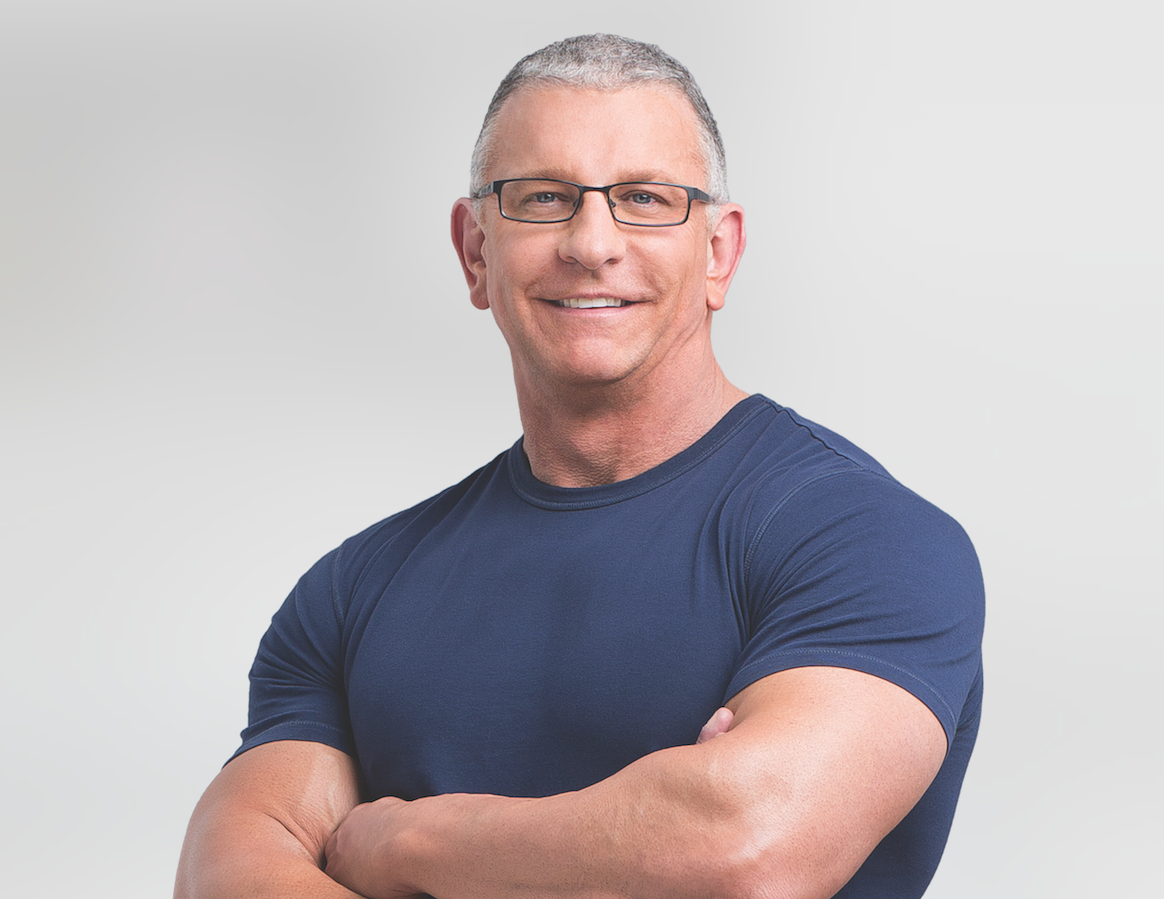 You can learn a lot from our men and women in uniform. Emulate the discipline of a soldier and you can achieve anything.

I recently had the the honor of helping the US Army celebrate its 241st birthday. After working out with some JROTC recruits in Philadelphia, I rappelled down the side of a building with the Army’s Sergeant Major, Daniel Dailey, and the Undersecretary of the Army, Patrick Murphy. It was a thrilling experience, and one I’m incredibly grateful for.

The men and women of our military sacrifice so much to keep us safe and defend our freedom that we can never do enough to thank them. That’s why I visit so many military bases, go on USO tours, started the Robert Irvine Foundation, and support the Gary Sinise Foundation whenever I can. Whatever entertainment or support I can offer our troops will never come close to measuring up to their sacrifice, but it’s important to let those men and women know how much they are appreciated.

Besides thanking them, there’s also a lot we can learn from our troops. The discipline they have—discipline that makes them far and away the greatest military force on the planet—can be emulated to achieve virtually any goal, particularly health and fitness goals. I learned this firsthand by serving in the British Royal Navy; it made me disciplined in my training—both physical training and to become a chef. Keeping in mind that one’s uniform, living quarters, and general physical appearance had to be kept squared away at all times, it’s no wonder that discipline transferred well when it was time to keep my kitchens squared away.

Wherever I cooked, my crew was clean, orderly, and highly efficient.
But you don’t need to have served in the military to be disciplined. Here’s are three simple ways you can emulate the discipline our troops to achieve your fitness goals.

Military recruits have to train nearly every day, usually at the same time. The single best thing you can do to set up your training routine for success is to schedule it for the same time every day. I prefer mornings because it starts the day on a high note—and gets one of the more difficult tasks of the day out of the way right at the outset. The most successful men and women that I know—in the military or private sector—train early in the morning. Whether it’s lifting weights, going for a run, or taking a yoga class, they set a schedule and stick to until it’s second nature.

You can’t let one missed workout or one bad meal derail your entire effort. I’ve lost count of how many times I’ve seen someone on a serious diet and workout regimen throw it all out the window for days at a time because they messed up once. Oftentimes, it’s when they’re traveling; they find themselves with limited food options and less than optimal training facilities. Rather than miss the one workout or have the one bad meal, they say, “Screw it!” and fall back into bad habits for the entirety of their trip, rather than getting right back on the wagon at the first opportunity.

We all have circumstances crop up that our beyond our control. A battlefield is full of circumstances beyond a soldier’s control, but the soldier knows that if he concentrates on what he can control, he can create order from chaos, survive long odds, and earn victory where a man with less discipline might have lost. Your own stakes might not be as high. You may not face life and death circumstances on a daily basis, but you better believe that taking your health and fitness seriously is, in the long run, a matter of life and death. The sooner you start treating as such, the better off you’ll be.

No sniper became an expert marksman after one, two, or even three weeks of practice. It takes years of hard work and an astronomical amount of repetition to become a master. Apply the same logic to what you’re trying to accomplish now. You want to have six-pack abs and to be able to turn heads on the beach? It’s not going to happen in short order. Moreover, you need to be realistic about your starting point and remember how long you’ve been on the wrong path. You can’t course correct several years, or even months, of poor eating and exercise habits in a matter of days or weeks. Remember the patience and discipline of the expert marksman. What you need to do now requires the same level of commitment.