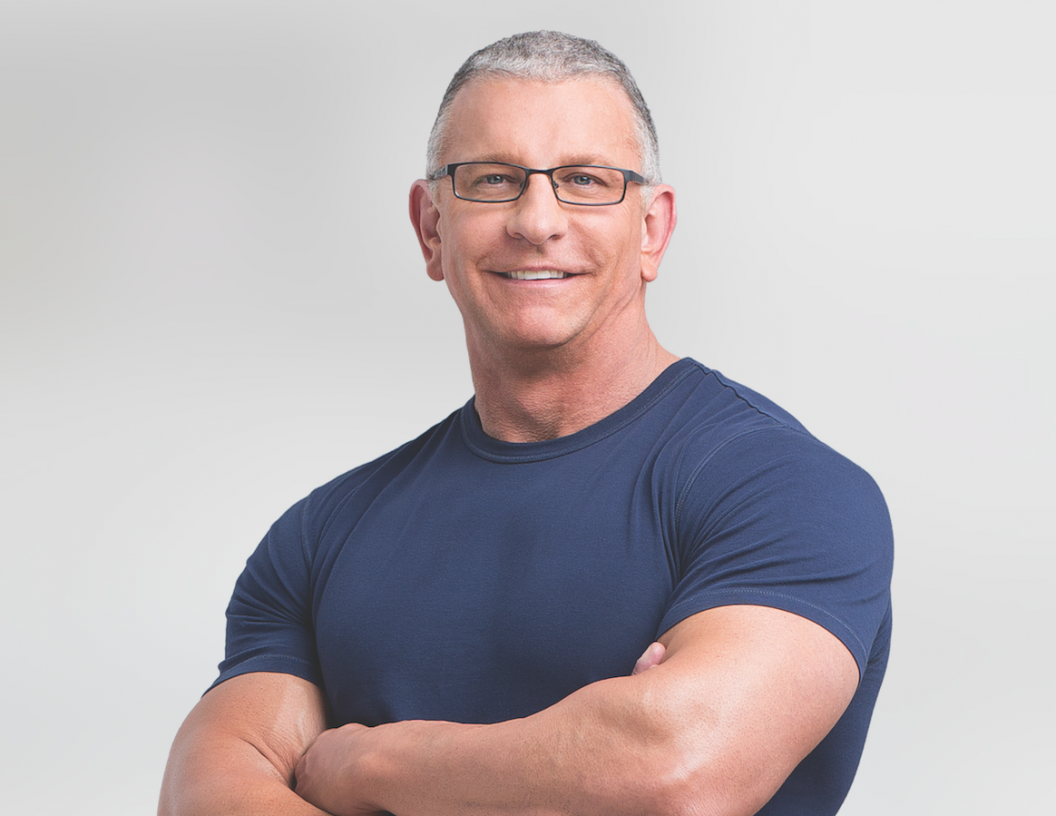 A look at the ongoing evolution of The Robert Irvine Show.

Last month I started a new chapter in my television career with the launch of The Robert Irvine Show. Since it was first announced, people have been asking me what the show was all about, and now that they’ve seen it, the questions have only multiplied. Mostly, they want to know why I’m not sticking with what I’m known for, and why the show isn’t focused on cooking or failing restaurants.

From the moment I signed on to do a daytime conflict-resolution talk show, I knew that some of my fans might balk at the concept. This type of show isn’t everyone’s cup of tea, and if it’s not yours, I respect that. Hey, Bob Dylan lost a lot of fans when he picked up an electric guitar. Many of Bill Murray’s fans had no interest in seeing him do drama. I get it. It’s a constant throughout the history of entertainment.

What I want you to know is that I didn’t make this decision lightly. Yes, I wanted to try something new and different but it was more than that. I chose to do The Robert Irvine Show because it gives me the best opportunity I’ve ever had to help as many people as I can. Helping others is addictive. It feels incredible to know I’ve made a positive impact on someone’s life, however I can do it. And once I do it, I want to do it again and again. This show lets me do that every day with people I would never have met under any other circumstances.

Looking at the big picture, the key thing to remember is that over the course of 13 seasons of Restaurant: Impossible the show evolved greatly—so much so that if you watched it over the last couple of years you would hardly recognize an episode from Season 1 if you saw it today. In the early days of the show we only focused on cosmetic changes to the restaurant, not on the real people and issues that were causing failure. But over time, we worked hard to realize the full potential of the show and it became a comprehensive hour of television that addressed all the issues it needed to.

I have plans to evolve The Robert Irvine Show in a similar fashion. I’ve never set out to do exactly what everyone else is doing in any area of my life. With this show, I want to take daytime television to places it hasn’t been before. To that end, we just finished construction on a new wing of the set which is a fully-equipped gym. I’m incredibly excited for all the opportunities it gives me to help folks who are struggling with their health. In the future, we’ll also be adding a kitchen to the set so I can show people how to cook healthier meals and use food to connect with their loved ones.

Of course, creating something entirely new within the genre of daytime talk doesn’t happen overnight. Producing good television—especially the kind that airs on a daily basis—is a process of gradual evolution. All The Robert Irvine Show has done so far is plant its flag on the map. From there, we will build a new settlement. In the end, I’m confident it will be something that everyone will enjoy.

In the meantime, when I’m not filming I’m still touring with Robert Irvine LIVE (you can click HERE to see when I’ll be in your area) and I will continue to write tons of new recipes for this magazine every month—while also presenting brand new workouts and motivational stories.

You also might have heard that I just opened up a restaurant inside the Pentagon—the very first of its kind—and that I signed a deal with Sodexo to revolutionize military dining service throughout the country.

Until next time, I urge you to go out of your way for someone in need and try to have a positive impact on their life. I guarantee you that being generous with your time and attention is going to make you feel incredible. It’s been said that the more we share, the more we have. I’ve never known truer words. Enjoy the issue.