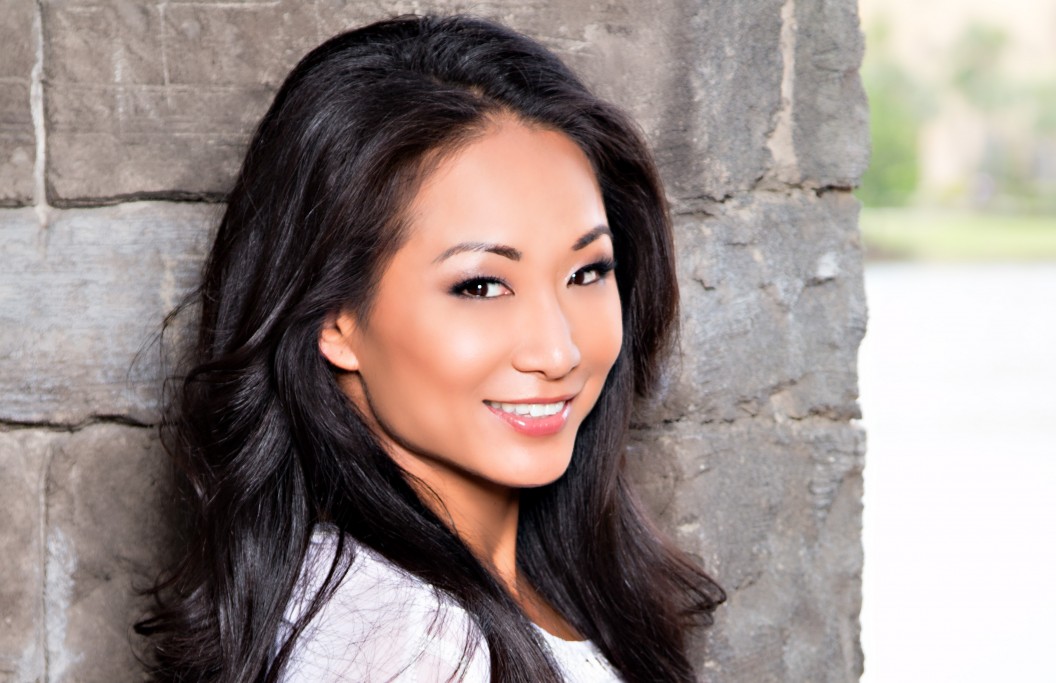 Looking to re-energize your body, feel better, and heal faster? You might try a vegan cleanse.

The last time I tried a juice cleanse I made it two days. By dinnertime on Day 2, Robert was cooking something that smelled good and I broke down and wound up eating a huge meal. Did that happen because of a lack of willpower? Did it happen because Robert is that good of a chef? (Yes, but that’s beside the point right now.) Or did it happen because juice cleanses are too extreme and leave your body wanting for nutrients so badly that cravings can get totally out of control? I—and many healthcare professionals—would argue that the answer to this last question is yes.

Especially if you’re active and lifting weights, I can’t recommend a juice cleanse. A week of eating vegan on the other hand, can have effects that are just like a cleanse. After doing some research, I began with periodic vegan “cleanses” last year, for one week per month, and the effects were immediate. I had better sleep, better energy when I woke up, got over injuries faster, and in the interest of divulging everything in the “pro” column, I even got regular.

In my profession, I’m all about keeping my muscle, so protein is key. This, combined with my own personal preference, is why I’m a carnivore at heart and will probably never go vegan full-time. Nevertheless, I’ve learned that giving your body a break from eating meat every single day is a hugely positive thing.

As for protein, there are plenty of ways to get complete proteins while still eating vegan. When I go vegan, I eat a ton of quinoa, as well as white, black, and kidney beans. I learned to make a delicious white bean soup (see the next page) and Robert taught me that dense veggies like carrots, turnips, and parsnips hold up much better in a soup. Porous veggies will get soggy and lose their flavor.

Almonds and almond butter are also key; so is spinach, oatmeal, hummus, tofu, and seaweed. You’d be surprised how many of the better burger joints now offer black bean burgers that are so satisfying you won’t miss the beef (at least not too much). In a pinch, Boca Burgers from the frozen food aisle in the grocery store aren’t too bad.

While eating vegan, I also learned to enjoy and appreciate my food more. Your whole mindset changes. A fresh, crisp apple tastes like candy and actually feels incredible. Your body just soaks up the nutrients and it gives you real energy. Try going vegan for just two days this month. If you plan it right and surround yourself with fresh, healthy foods, I bet you’ll go the whole week. Your body, and mind, will thank you for it.

MAKE IT
1) In a large pot on medium heat add the grapeseed oil and sauté the garlic and leeks until they soften.
2) Add the chopped cauliflower and sauté for two more minutes.
3) Add the vegetable broth and bring to a boil until the cauliflower is cooked all the way through. Reduce heat to a simmer and add both cans of beans. Simmer for 15 min and remove from heat.
4) In batches, add the soup to the blender and purée until smooth. Add salt and pepper to taste.