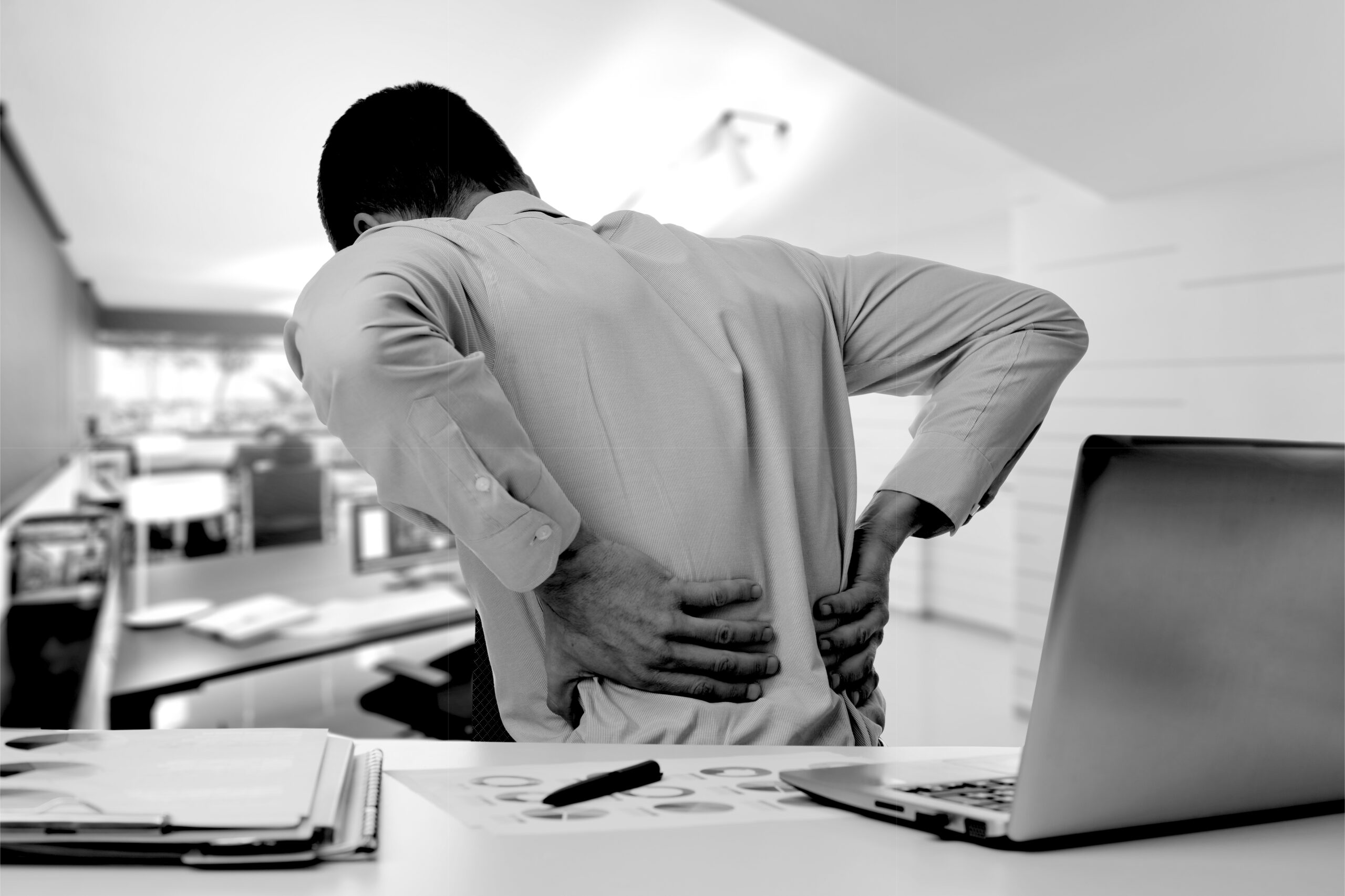 Here’s How To Banish Lower Back Pain Forever

Listen up, desk jockeys: there’s nothing you can buy to fix your wonky low back. You’re going to need to put in the work and squat.

Dr. Tommy Rhee has pretty much seen it all in his career. The former team chiropractor for the Tampa Bay Buccaneers—and physical therapist to one Chef Robert Irvine—knows how to tweak just about everything in the human body, allowing him to optimize everyone from world-class athletes, the average stiff and sedentary office worker, and everyone else in-between.

We asked Dr. Rhee to address the number one concern amongst our readers: how to deal with lower back pain. He shot back a one-word answer: Squat.

Then he elaborated, “Show me a weak back and I’ll show you weak legs. They go together.”

Training the muscles of the back is of course a good idea, Rhee continued, but the emphasis should first be placed on the larger muscle bodies of the legs: the glutes, hamstrings, and quads—these aren’t just responsible for leg movement, but form a base of support for the spine. Problems tend to travel up the body’s “kinetic chain” which is how knee pain can often become shoulder pain over time. When you have muscle weakness or an imbalance, the body falls into bad movement patterns, which can wreak havoc throughout the body.

“I tell people all the time, I can fix the back pain, but it will keep coming back until you train your legs,” Rhee says. “The transition from sitting to standing is where the pain really comes in. People who stand up and feel low back pain, that’s often because they didn’t load their legs before they stood; they loaded their back. You want to center your weight over your heels and push through them as you stand up.” 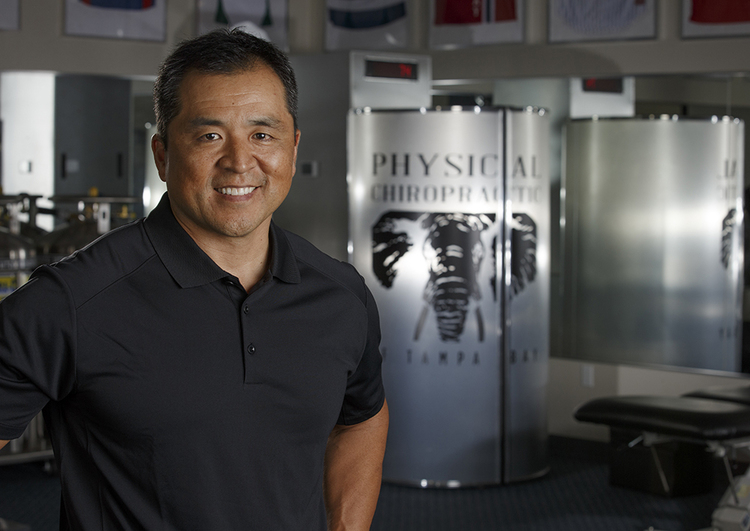 A former team chiropractor for the Tampa Bay Bucs, Dr. Tommy Rhee offers his no-fail cure for lower back pain.

Rhee says he works patients up to performing 100 squats. This might start as 10 sets of 10, working up to five sets of 20, four sets of 25, and eventually a single set of 100. For patients who don’t have the strength or stability to do a regular bodyweight squat, assisted squats using hands on a chair or other support are one starting option.
Just don’t forget that it’s a bad idea to neglect any part of the body in your training. Every muscle needs work.

“When a muscle isn’t activated it says, ‘Well, then I’ll just activate myself,’” Rhee says, explaining the potentially-excruciating phenomenon of muscle spasms.

When working with the average desk jockey, Rhee admits it’s sometimes difficult to get the patient to put in the work. As one would expect, he faces no such difficulties with Robert.

“Robert’s a super-trooper,” Rhee says, explaining that following rotator cuff surgery, Robert had only 10 percent range of motion in his right shoulder. That number is now 60 percent and climbing. “I actually have to be careful with him. He has a high pain tolerance and he would just keep going if I let him.”

Check out the total-body workout with emphasis on squatting HERE. Learn more about Dr. Rhee at physicalchiro.com