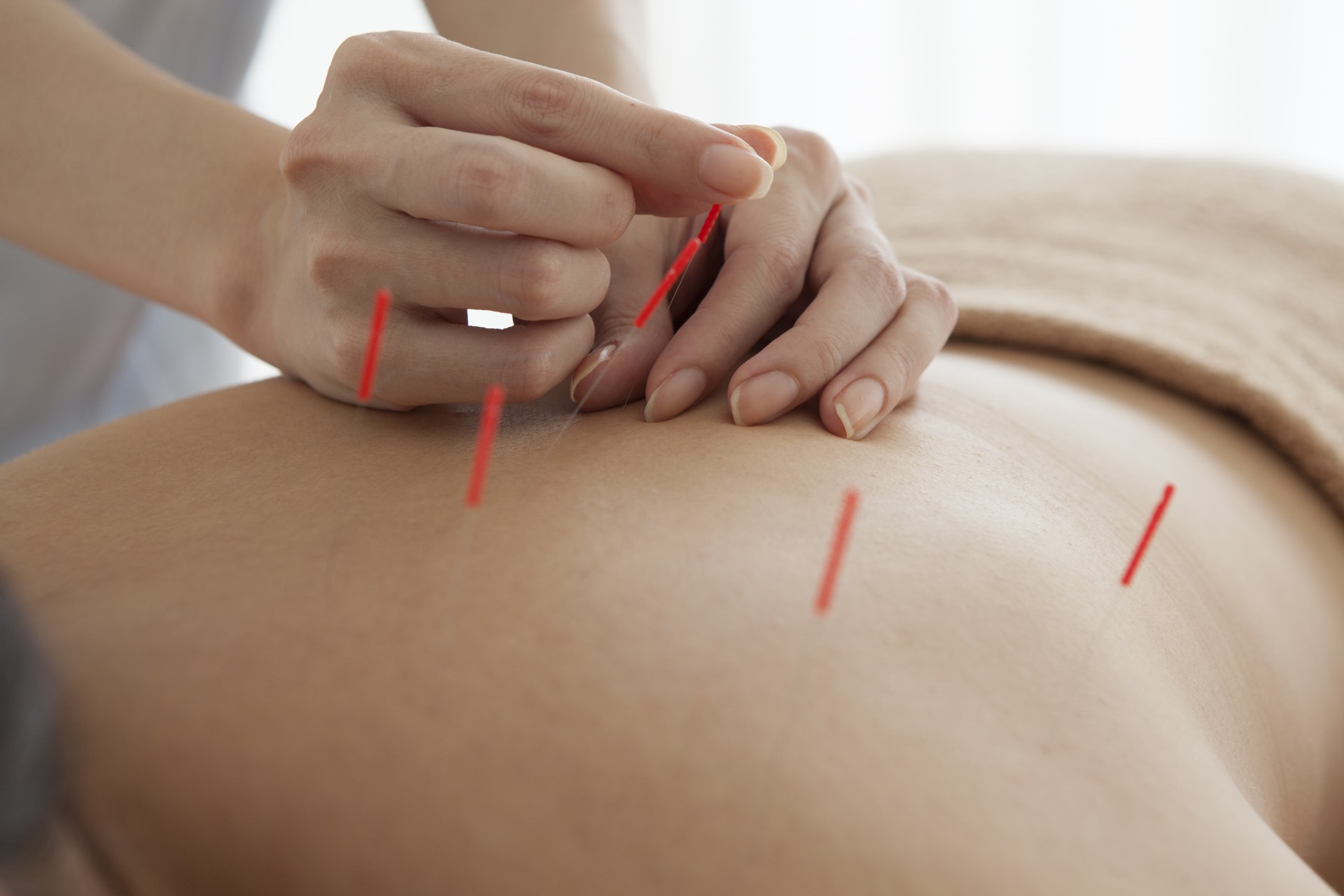 Scientists can’t figure out exactly how acupuncture works, and yet they’ve been able to determine that it definitely works.

Q: A friend of mine swears by acupuncture and says it can help me with my lower back pain, but my doctor says any relief you might experience is really just a placebo effect from the relaxing environment that many acupuncturists use. Can you set me straight?

Acupuncture is a therapy that has been in use for thousands of years, with an equally long record of success. During its origins, acupuncture was passed down via family lineages, and the therapeutic approach often looked quite different depending on the region of East Asia where it was practiced (with distinct and simultaneous origins in places like China, Japan, and Korea among others). In the middle decades of the 20th century, the practice of acupuncture in China (and Chinese medicine as a whole, which encompasses adjunctive therapies including herbal medicine, nutritional medicine, physical medicine, and bone setting) was standardized across all of those lineages for a multitude of medical, but also socio-economic reasons. Among other effects, this allowed modern biomedicine an opportunity to better study the effectiveness and mechanisms by which acupuncture works.

As far as the effectiveness of acupuncture specific to low back pain, there is good research that it is more effective than placebo alone (this is not necessarily the case for all other disorders). A 2008 study, which reviewed 23 trials involving 6,359 patients, concluded that receiving acupuncture for low back pain was more useful than no treatment at all. Whereas this doesn’t rule out the placebo effect, in another large analysis looking at 33 trials, it was concluded that acupuncture was more effective than “sham acupuncture” in improving chronic but not acute back pain. “Sham acupuncture” is the best method we have to adjust for the effects of placebo, as it involves inserting needles into points that are not “true” acupuncture points. If the effectiveness was due only to placebo, it would not matter where specifically the needles were inserted. As these patients did not know if they were getting “real” or “sham” acupuncture, placebo did not play a role.

How and why exactly does it work then? The jury is still out on that one too, but researchers believe it may work by increasing the body’s production of endorphins (natural feel-good pain relievers produced in the brain), reducing inflammation, reducing muscle spasm, and improving circulation in the area of treatment.

Still, just because we don’t fully understand why something works doesn’t mean that it does not. To discard an effective therapy because we can’t quite explain why it works is the surest way to halt progress, as long as that therapy is safe. Acupuncture has an exceedingly impressive safety profile when conducted by a licensed acupuncturist.

Just as comparing to placebo is important, it is equally important to compare its effectiveness to “usual care”. In other words, if a person doesn’t get acupuncture but instead seeks out another therapy (medication, surgery, physical therapy, etc.), will they be better off? And if so, what are the side effects they might expect from taking that route?

With the recently well-publicized epidemic stemming from opiate pain medications, they should certainly be reserved as a last resort. Surgery can at times be effective, but of course, comes with some pretty major risks and potential side effects. And, unfortunately, surgery is often much less effective for back pain than people believe. Luckily, acupuncture has been shown to be effective in multiple trials at reducing pain after surgery for those who got the surgery specifically for back pain.