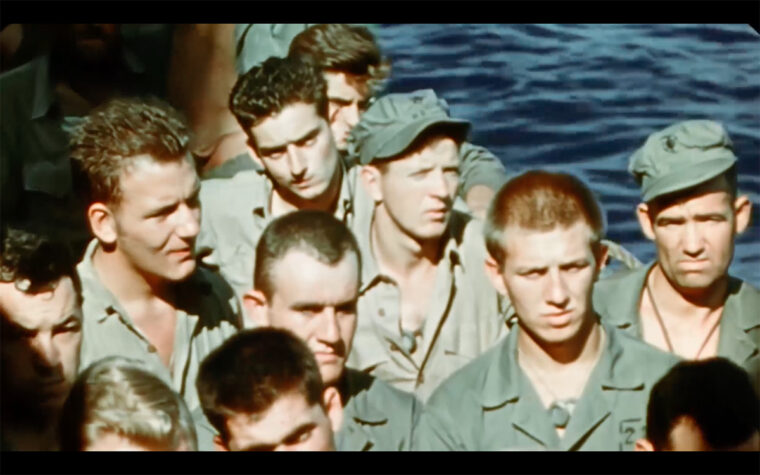 WWII wasn’t fought in black-and-white. Maybe we should stop seeing it that way.

For cinephiles, the case against colorizing classic movies was closed a long time ago. It doesn’t just muddy historical preservation and potentially subvert the filmmaker’s original intent; in most cases it just doesn’t look right. One major obstacle: When black-and-white film was all that existed, character wardrobe was often chosen in a way to create contrast. When that wardrobe is then colorized—a process in which technicians work with software to choose an appropriate color based on the depth of gray—the finished product too often lurches into pastel territory. Hence, after an obsession with the technology in the 80s and 90s, enthusiasm faded. Even casual viewers got it: Nothing is broken, so let’s stop trying to fix it.

Apocalypse ’45, on the other hand, demonstrates the immense value to be gained from colorizing historical footage. The new film, from prolific documentarian Erik Nelson—who previously colorized WWII aerial combat in The Cold Blue—pulls from over 700 reels of 75-year-old film from the National Archives that documented the end of the war in the Pacific. That grim and bloody tale is now remastered in 4K color with WWII veterans, including Medal of Honor recipient Woody Williams (read our feature story on him HERE), providing the narration. The effect is artful and breathtaking. The color is subtle and appears so natural you’d swear it was filmed that way. All of which has the combined effect of bringing World War II into the present tense and making the struggles of its participants more tangible than ever before.

Colorizing the soldiers’ blemishes, faint wisps of mustache, bright eyes full of hope and fear—forces you to remember that the men of greatest generation were not superheroes. Most of them were just boys. Transferring them from black-and-white to living color removes a mental barrier between us what we’re seeing. This footage is not ancient. The war’s veterans and survivors still live amongst us. Likewise, the evil they fought against was not obliterated entirely and lingers still. 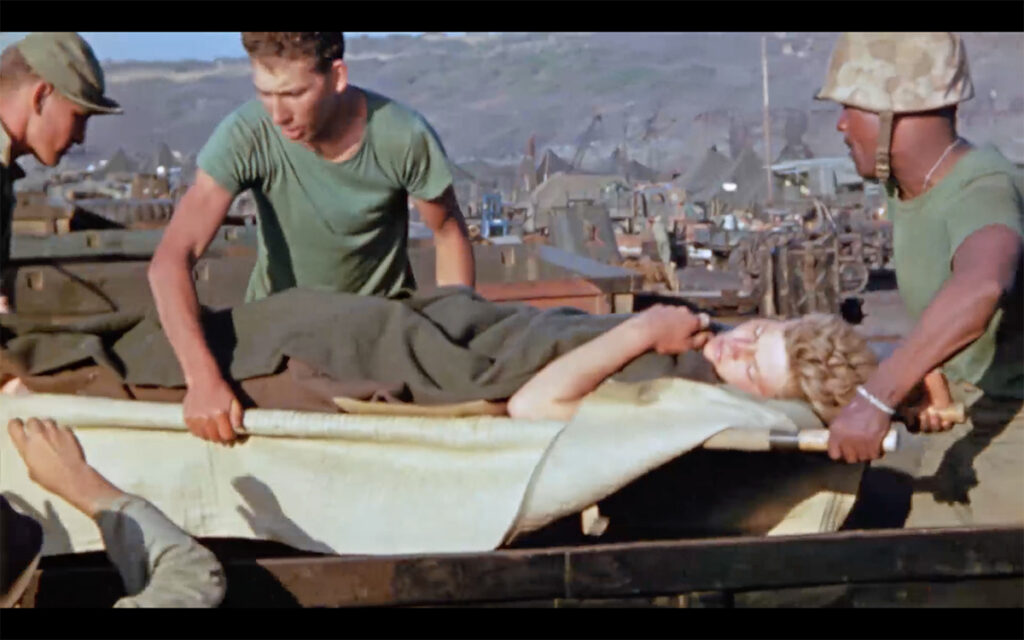 In one scene, our narrator—an American soldier who had stormed a Japanese-occupied island in the Pacific—explains how totally committed the Japanese were to their cause. It wasn’t just the soldiers who would rather die than lose, but the citizenry, as well.

“There were a lot of mothers that had babies strapped on their backs… just little babies, and they would go over the cliffs,” the soldier says. “We couldn’t stop them. There was nothing we could do. They wanted to die rather than have us take them.” As he speaks, we see it happen.

Apocalypse ’45—which saw a limited theatrical release this summer and will now move to Discovery—is not for the faint of heart. Many scenes like the one described are gruesome to the point of nauseating. But make no mistake: it is not a random exercise in voyeurism, rather a new way of fully appreciating the truly unspeakable things we ask our soldiers to do and bear witness to when we send them to war.

The colorized shrapnel wounds, the aftermath of a blowtorch on human flesh, the images of nuclear-tanned children and toddlers shambling through the ruins of Hiroshima and Nagasaki—all of it will leave a mark on you, but it’s a mark we should all bear, lest we ever forget. 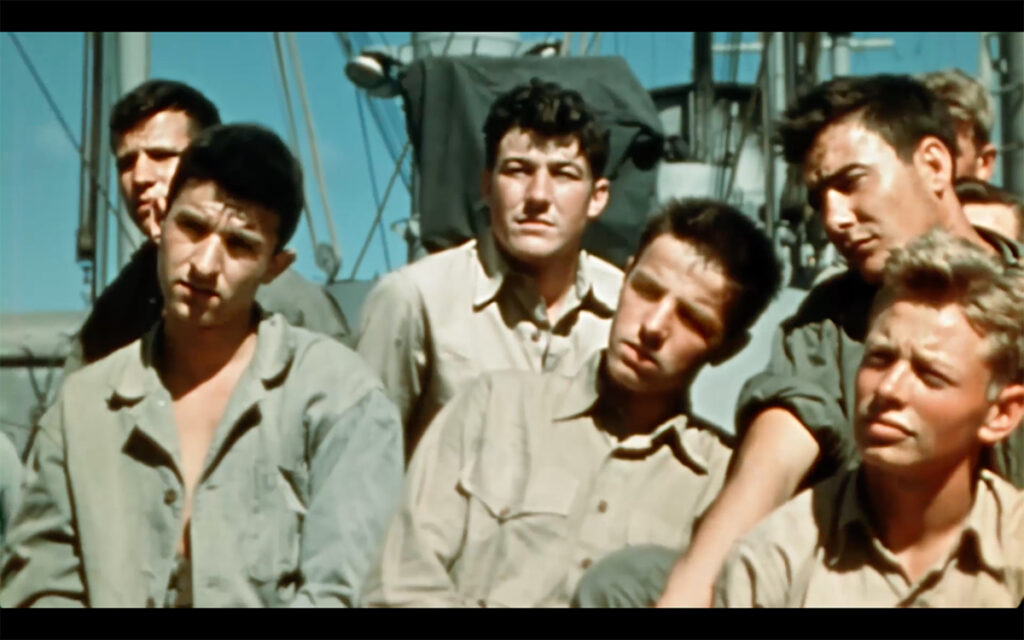